The Viking Festival in Hafnafjörður

Hafnarfjörður is the third most populous city in Iceland (but only29,000 inhabitants) and it's situated at the south-west coast, only a few kilometers south of Iceland's capital Reykjavík. The town is known by both tourists and Icelanders for its annual International Viking Festival.

Since 1995 the Festival is held in the Viking Village "Fjörukráin" beside the Hotel Viking and the Viking restaurant and it is the largest and most important event of its kind in Iceland. Viking enthusiasts from Scandinavia and all around the world gather here to present the way of live of the old Vikings. In their tents they show and sell reconstructions of Viking garb, handicraft, fur, roast a lamb and further things. The visitor can also experience traditional music, games, storytelling, archery and battle demonstrations.

The festival is held in June every year and lasts several days. 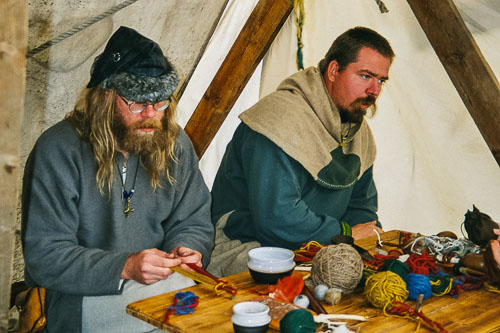 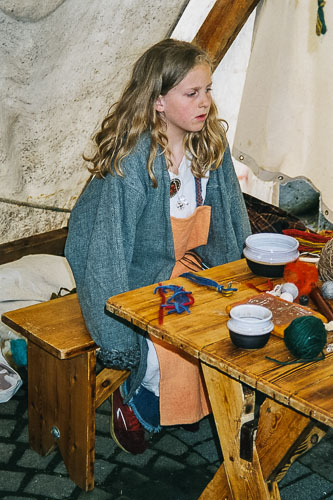 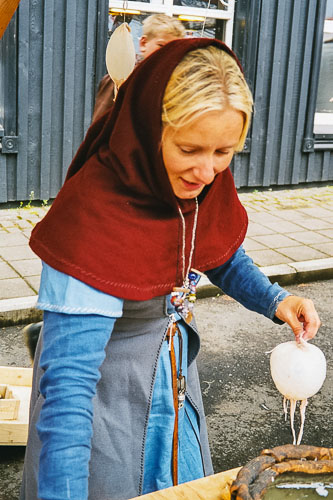